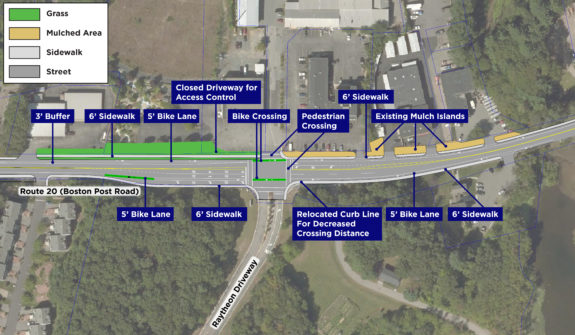 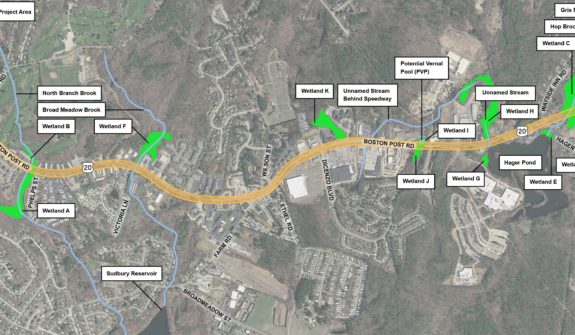 HSH worked closely with the MassDOT and the City to re-engineer approximately 2.4 miles of Route 20 to provide a fully reconstructed roadway that significantly improves safety for all modes of travel. The pre-existing facility had many sidewalk gaps and ADA deficiencies, and lacked designated bicycle accommodations. The $15.5M project included a redesigned corridor with ADA-compliant pedestrian sidewalks and bicycle accommodations on both sides of the roadway for the entire project limits. Improvements to vehicular travel and safety included full reconstruction and traffic control improvements at five signalized intersections, as well as designated left hand turn lanes or left turn pockets throughout the entire corridor.