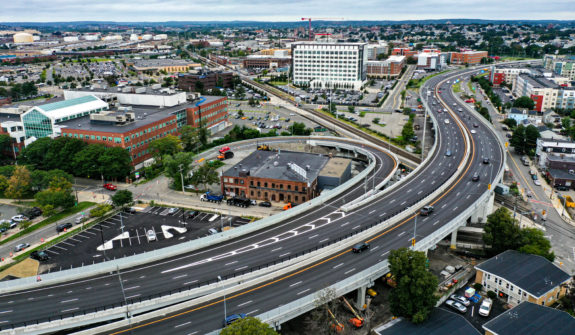 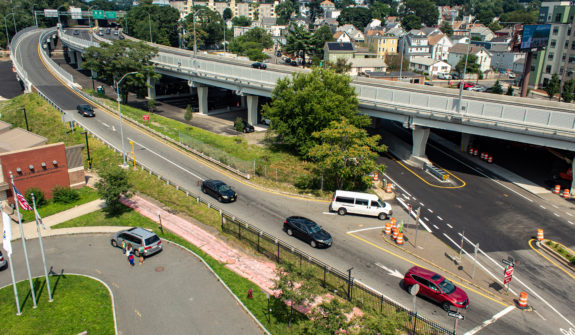 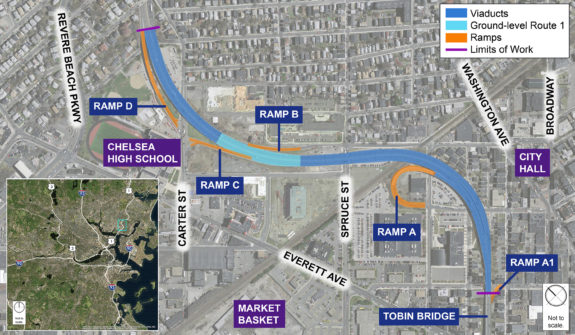 This MassDOT project included swiftly resurfacing, restoring, and rehabilitating the viaduct and associated ramps to address its structural deficiencies. With an average daily traffic (ADT) of 63,000, the structure plays a critical role in the movement of Route 1 between Boston, Chelsea, and the North Shore, and was reaching the end of its service life after over sixty years.

The Chelsea Viaduct portion of the job is slated to wrap up summer 2021; the Tobin Bridge section concluded in December 2020.