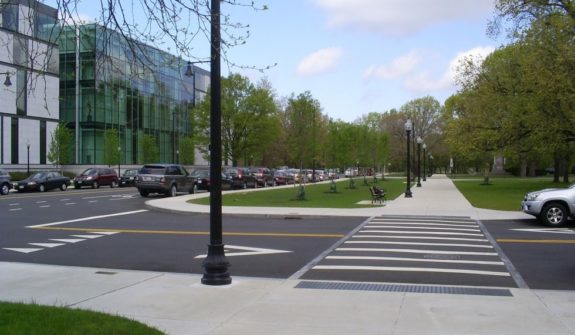 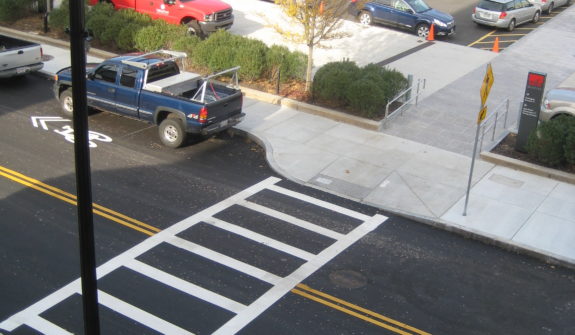 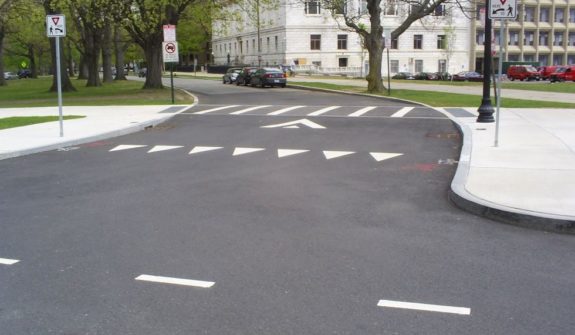 With over 450,000 pieces of art gathered since its opening in 1876, the Museum of Fine Arts, Boston is recognized as one of the largest museums in the United States. Because of the museum’s ever increasing popularity and expanding collection, the MFA sought to expand the institution.

HSH helped accommodate for the expansion by examining the site’s existing traffic and transportation conditions. This included the relocation of bus parking to the West Side of the Museum to preserve views of the picturesque museum and the Emerald Necklace Park. HSH also designed roadway improvements adjacent to the museum along Museum Road and Forsyth Way, which included adding bicycle lanes and landscaping features.

Construction of the ‘Art of the Americas’ wing and its associated transportation and traffic improvements completed in 2010. The MFA was the 2014 recipient of the Harleston Parker Medal Award from the Boston Society of Architects, recognizing the expansion as the single most beautiful building built in the metropolitan Boston area in the past 10 years.