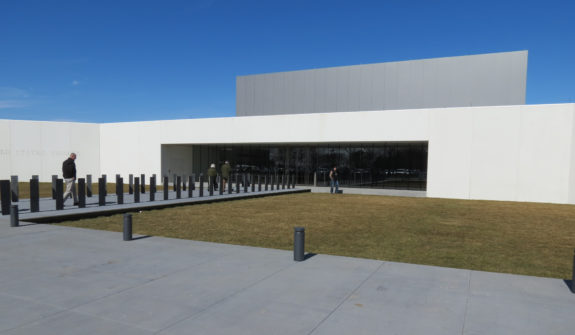 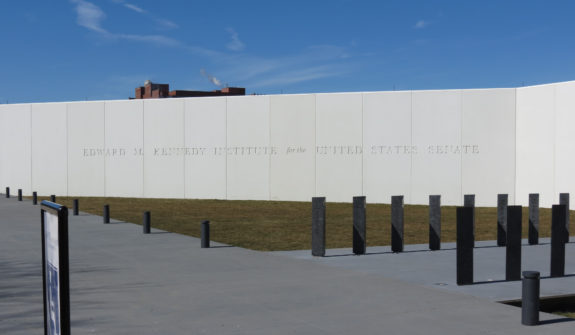 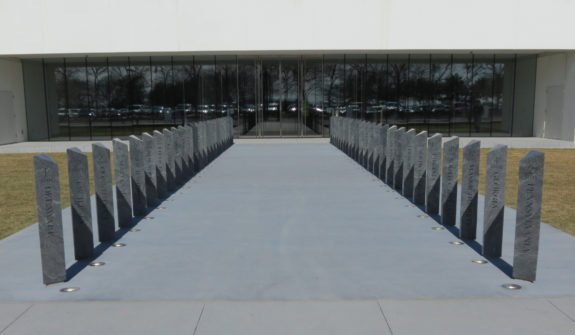 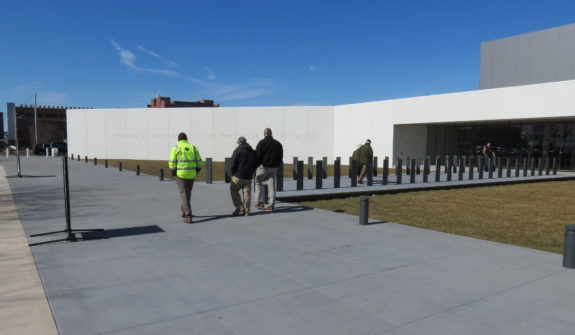 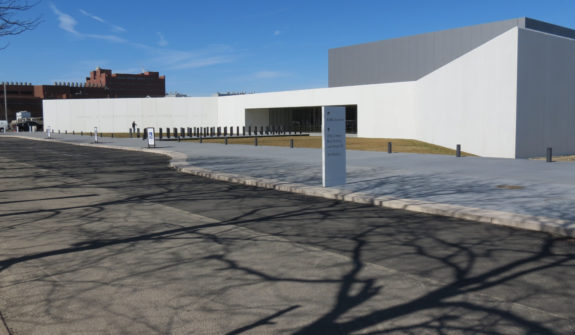 The Edward M. Kennedy Institute for the United States Senate was developed on the UMass Boston Campus with the goal of educating the public about the United States Government and encouraging participatory democracy. The Institute offers a variety of exhibits and experiences that immerse visitors in the history of the Senate. Tours and programs in the Institute’s to-scale representation of the U.S. Senate Chamber bring the Senate to life.

HSH provided transportation planning and traffic engineering to assist in the development of this historically significant project. This included an analysis of trip generation, parking demand, vehicle and pedestrian circulation, and tour bus accommodations. The Institute opened its doors in March 2015 following a dedication ceremony attended by President Barack Obama and Vice President Joe Biden.