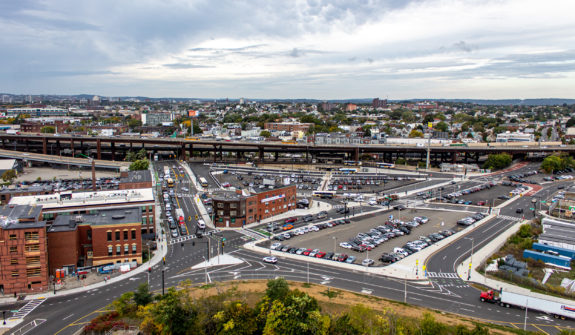 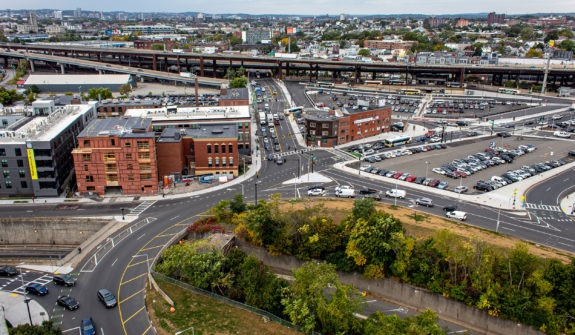 HSH worked with the City of Boston and MassDOT to design mitigation at Sullivan Square as part of the overall transportation mitigation for the Encore Boston Harbor resort. The improvements included improved pedestrian and bicycle accommodations, changes to the bus circulation, and improvements to the parking layout to improve efficiency.