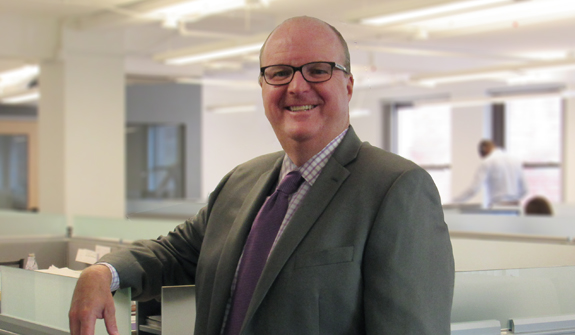 Howard Stein Hudson welcomes Tom Tinlin as Institutional and Private Markets Director.  Tom has a natural understanding and a deep expertise in advancing projects to completion.  With 30 years of experience, including service as Highway Administrator of MassDOT and Commissioner of Boston Transportation Department, Tom looks forward to help improving mobility and the built environment for the people of New England.

As Tom notes, “Having observed Howard Stein Hudson for many years, I was always taken with not only the outcome of their work, but how they went about it.  I am thrilled to be part of a proven winning team and look forward to serving our clients to achieve their goals.”

“It is terrific to have Tom join our team,” remarks Tom Stokes, Chief Executive Officer, “we know Tom’s expertise will advance our goal of delivering sustainable, cost effective, and pragmatic solutions throughout New England and beyond.”

Tom earned a Bachelor’s Degree from Eastern Nazarene College and a Master’s Degree in Public Administration from Suffolk University.  He began his career at the City of Boston in 1988 and went on to serve in Mayor Menino’s administration as a Neighborhood Liaison in 1994, followed by becoming the Boston Transportation Department Chief of Staff.  From there he went on to become Deputy Commissioner and ultimately Commissioner.  After working for the City, Tom started his tenure with MassDOT’s Highway Division in 2014, where he served as the Chief of Operations and Maintenance and then was appointed Highway Administrator in 2015. 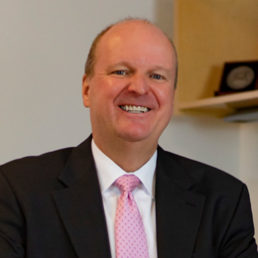