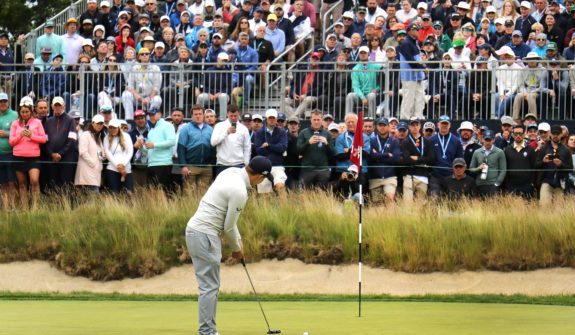 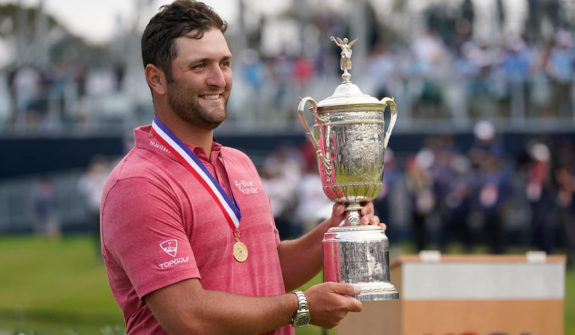 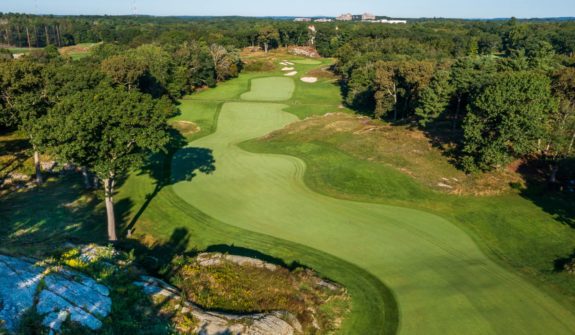 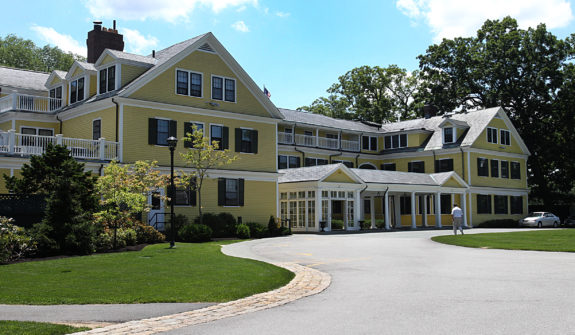 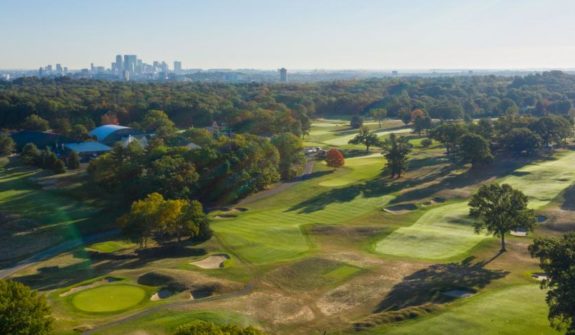 HSH assisted the United States Golf Association (USGA) with traffic engineering, wayfinding, and logistics at locations in and around The Country Club in Brookline, Massachusetts. The Club hosted USGA’s U.S. Open on June 13th through 19th, 2022.

HSH prepared traffic management plans (TMPs) showing the necessary traffic control for appropriate shuttle bus routes as well as the potential of re-routing of vehicles and provisions for pedestrians, cyclists, and transportation network companies (TNCs) to travel in the area. HSH is also assisted in the placement of police detours and traffic control posts.