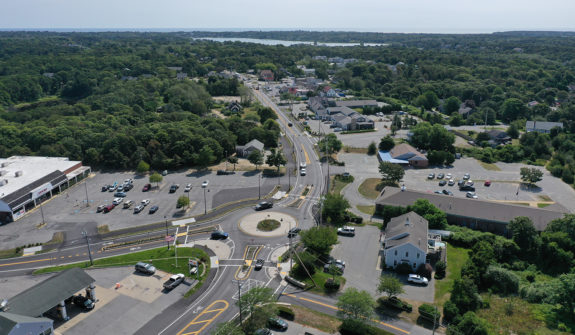 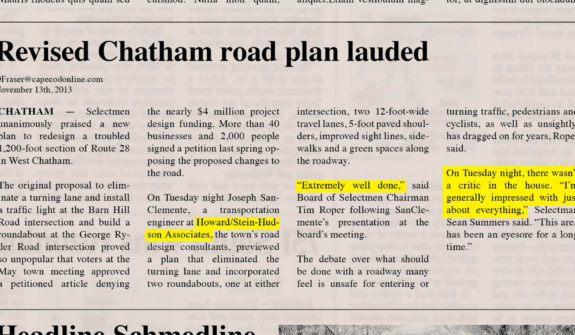 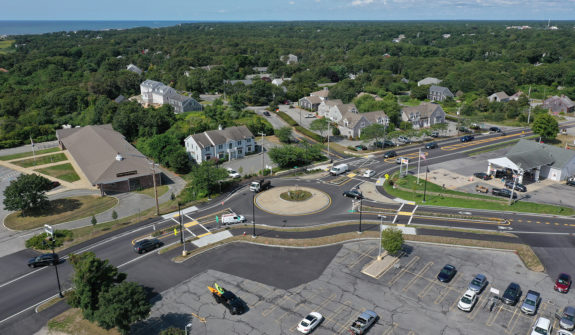 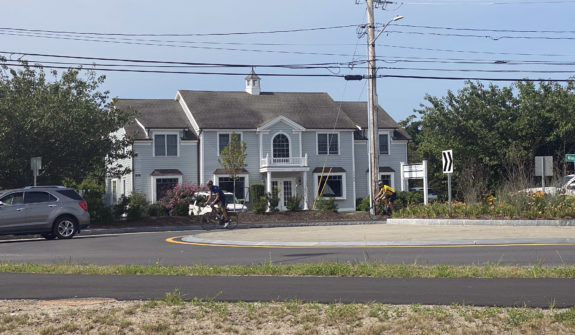 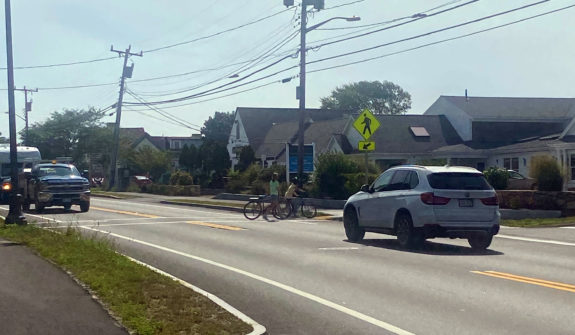 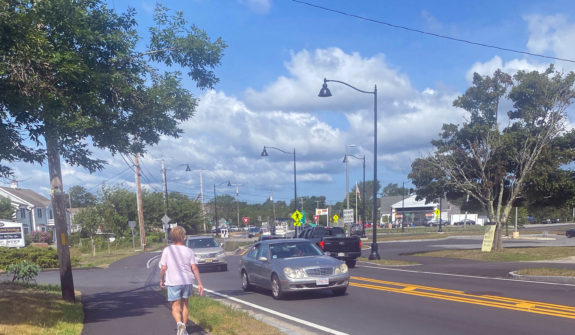 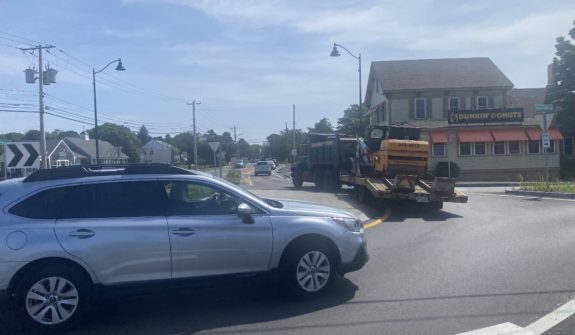 HSH provided preliminary and final design services for the West Chatham Roadway Design Project. The project encompassed Route 28 between Barn Hill Road and George Ryder Road and was previously stalled in the planning phase for several years due to lack of consensus among the community. In addition to the local, year-round traffic, the area sees a swell in vehicular, pedestrian, and bicycle traffic in the summer time.

HSH delivered the 100% design while simultaneously providing the necessary public outreach to move the project forward. HSH launched a community engagement process designed to give all members of the community a voice and to ease the tensions that had developed previously through a focus on transparency, common goals, and using hard data to drive decisions.

Our Complete Streets plan was presented to the Town in November 2013, which involved a detailed alternatives analysis and comparison to project goals. The design incorporated two modern roundabouts as well as a multi-use path connecting to other similar paths in the area. The design received praise from the Town’s Selectmen, and they voted unanimously for the project to proceed from concept level into detailed design.

"I congratulate all at Howard Stein Hudson for presenting a plan that is logical, feasible and addresses long-time concerns over traffic management, safety, and more. Your calm and reasonable demeanor, attention to detail, and willingness to patiently answer many, many questions was masterful. I truly mean it when I say I look forward to working and collaborating with you in the days ahead."

Chairman
Chatham Board of Selectmen